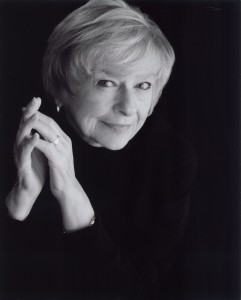 Following a long career as a copywriter, creative director and video producer in the world of advertising and corporate communications, Dawn Thompson is now a freelance writer and editor living and working in Oakville, Ontario. Having some years ago published The Twenty Foot Apartment, a book of prose poetry, she has over time become committed to the “flash” format.

Most recently, her flash nonfiction piece, “Under the Peonies,” was published in the American anthology Reflections: Ultra Short Personal Narratives. Other work has appeared online in Postcard Shorts and Poetry Nation; both in the U.S. Her flash nonfiction piece, “Singeing the Pinfeathers,” was short-listed for the 2014 Bridport Prize in Dorset, England, and a fictional short story, “Nan’s Surprise,” will be published in April in Yours Magazine in the U.K.

Dawn is now working on a memoir, Before I Forget, which is packaged as a collection of flash nonfiction stories she describes as “shards of memory.”