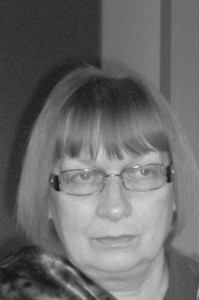 Irene Golas has published poetry in many of the most respected haiku and tanka journals, including Acorn, Eucalypt, Frogpond, The Heron’s Nest, Ribbons, and Simply Haiku. Her work has also appeared in Carpe Diem: Canadian Anthology of Haiku; Take Five: Best Contemporary Tanka (2010) and several Red Moon Press anthologies. In 2012, she and Ignatius Fay published Breccia, a collection of selected and new haiku and related Japanese poetic forms. It is available in print form as well as ebook format. She lives in Sudbury, Ontario.

“Mother in the Garden”